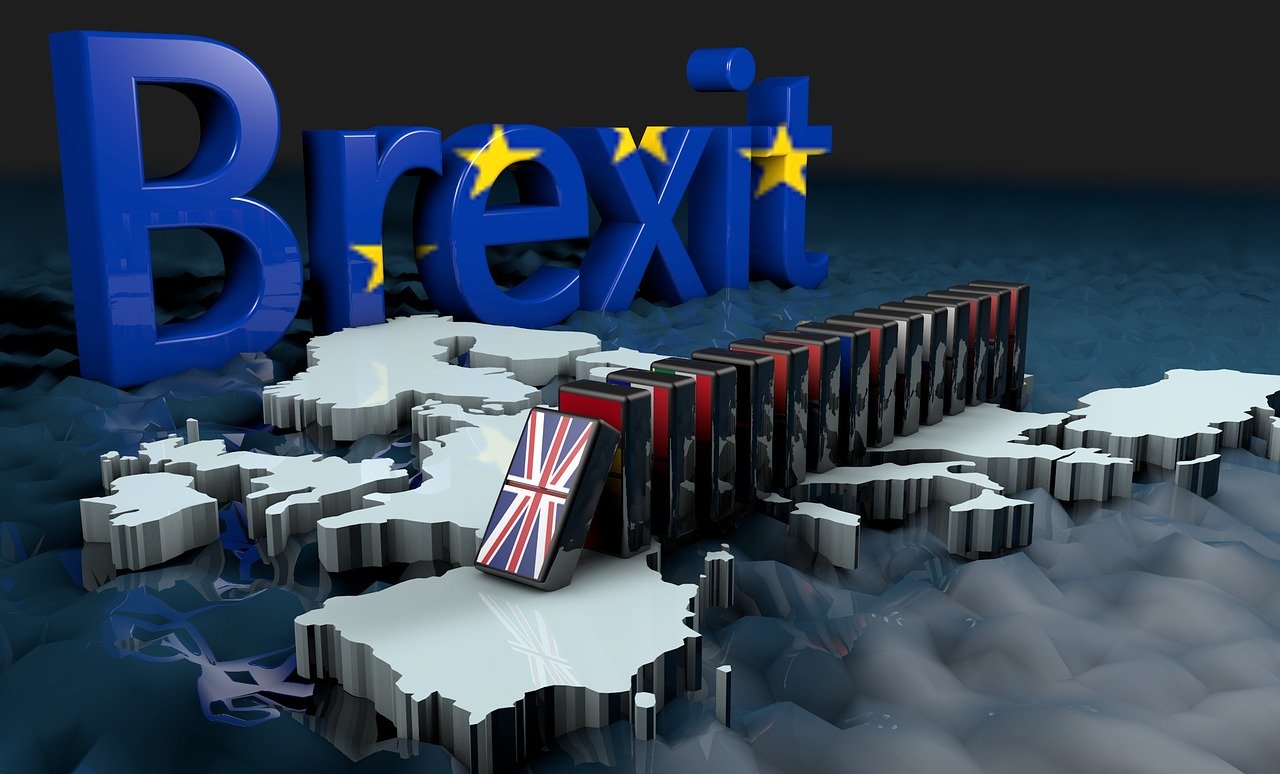 (United Kingdom) How will Brexit impact upon the key rights and protections of the GDPR? In a new article, soon to be published in the journal Communications Law, Stergios Aidinlis argues that the GDPR's promises and protections will be eroded. SSRN reports as follows:

Having considered the interplay between the multiple layers of UK law that an RTBF claim involves, Aidinlis argues that some legal implications of Brexit will have a graver impact on digital rights protection than others.

In respect of EU law no longer being supreme in the UK, the analysis offered here calls for more nuance in critical arguments about losing fundamental protections when it comes to the RTBF.

Brexit, however, will erode the protection of the RTBF in the longer term as a result of the loss of EU law’s direct effect. The scope of the ‘British RTBF’ will be gradually developed as ‘narrower’ compared to EU member states due to fundamental differences between the UK and European conceptions of privacy.

The central place of ‘reasonable expectations’ of the data subject within the UK privacy conception, Aidinlis suggests, sits at odds with social realities related to the RTBF and, thus, raises significant risks for the robust protection of the right in the future.

We'd like to set Google Analytics cookies to help us to improve our website by collecting and reporting information on how you use it. The cookies collect information in a way that does not directly identify anyone.